No roads allowed! The village of Giethoorn in Netherlands

No roads allowed! The village of Giethoorn in Netherlands

WordPress.com is excited to announce our newest offering: a course just for beginning bloggers where you’ll learn everything you need to know about blogging from the most trusted experts in the industry. We have helped millions of blogs get up and running, we know what works, and we want you to to know everything we know. This course provides all the fundamental skills and inspiration you need to get your blog started, an interactive community forum, and content updated annually. 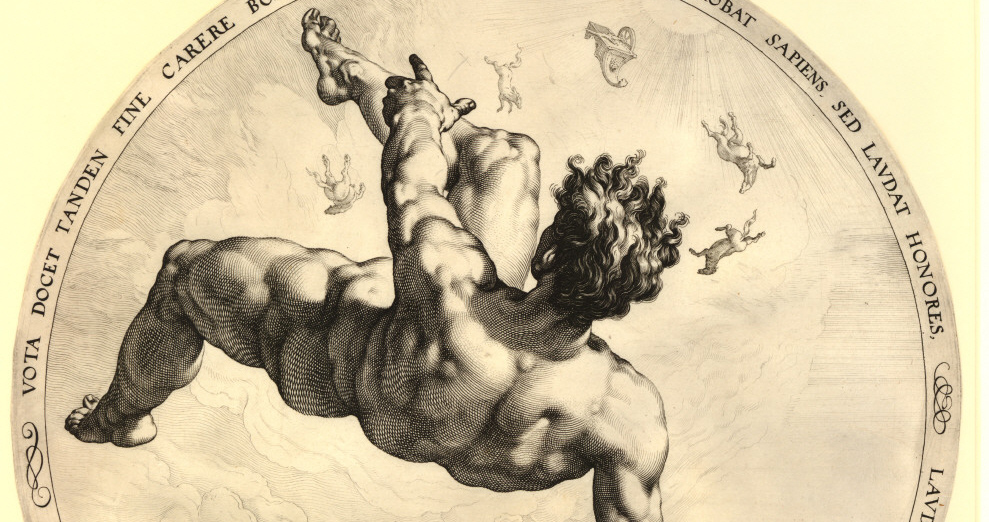 “The fact – and this will seem to many unbelievable – that his paintings by no means equaled his superb engravings did a lot to damage his reputation.”[1] Constantijn Huygens, 1630

The term ‘virtuosity’ rarely fails to surface when discussing the graphic oeuvre of Dutch artist Hendrick Goltzius (1558-1617). Praised for his sheer technical brilliance, during his lifetime Goltzius was collected by royalty and those of wealth and influence. Rudolf II of Prague (1583–1612) even granted an imperial privilege that illegalized the copying of his engravings – a high honour indeed.[2] Yet as the quote above indicates it was always his prints that attracted the highest praise, which regardless of their artistic brilliance could never achieve the same level of prestige associated with painting. Despite abandoning engraving after 1598 and dedicating his final years to painting and drawing, Goltzius was not to conquer painting in the same way…

The present church of San Clemente was constructed to replace the Early Christian basilica from the 4th century. It was built by the cardinal and priest of San Clemente, Anastasius, who is documented between 1102 and 1125, and it rises above its predecessors’s centre and left side aisles.

The structure was completed and consecrated around 1118-19. The mosaic decoration of the apse is generally dated to this time. However, recent studies suggest a a considerably later date in the 1130s.

The mosaic in San Clemente was the first great apse mosaic to have been produced in Rome in roughly two hundred years. It incorporated any number of familiar motifs from Early Christian mosaics, but combined them with distinctly medieval pictorial elements to create a new synthesis.

The central motif in the apse mosaic… 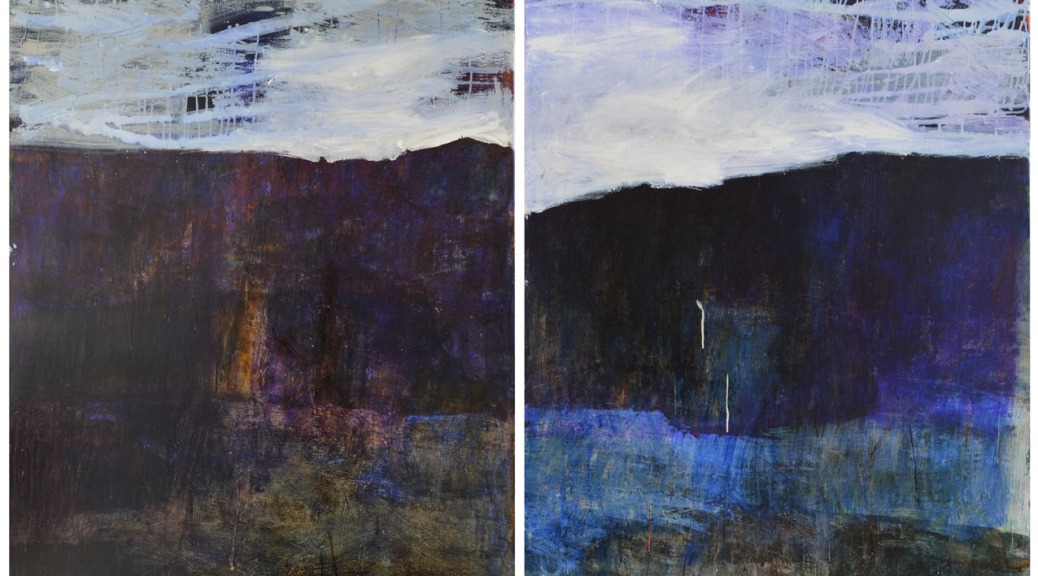 It must be difficult for visual artists who live in Tasmania to not be affected by the spectacular natural environment that surrounds them. Maybe its something in the air, or perhaps its carried on the wild roaring forties – westerly winds that travel around the globe at 40° south. There seems a freshness and originality in much of the art that has emerged in recent years from our southernmost state, and the work of Caroline Rannersberger is no exception.

Rannersberger lives on Bruny Island off the south east coast of Tasmania. Geologically Bruny is actually comprised of two landmasses, joined by a narrow sandy stretch of land called an isthmus. Rannersberger says that from the north-west facing windows of her studio, she can see out…